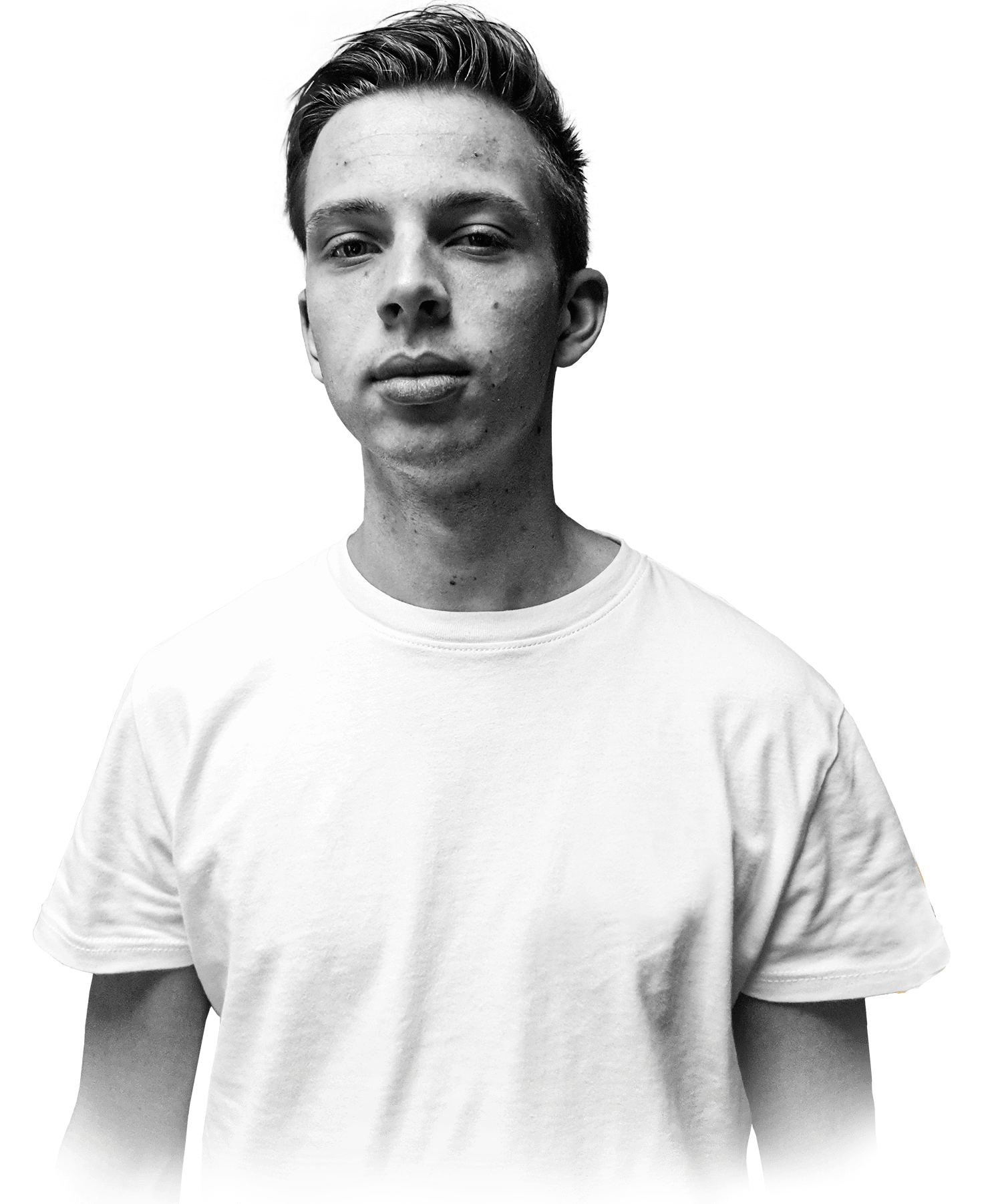 FARGRO, whose real name is Brian Verstegen, produces and composes dance/pop songs. In collaboration with singers, songwriters, other music producers etc. FARGRO creates tracks that are mainly classified as dance/pop tracks. In the appealing and recognisable tracks that FARGRO produces positivity is the central element. Even songs with less joyful lyrics are turned into a positive sound by the producer. By producing positive tracks FARGRO wants the listener to feel better and ensure that they have a more positive day. In the songs the story and sound combined are key. No-nonsense dance/pop tracks.

Aside from this FARGRO is making a name for himself as a DJ in clubs, bars and at events. Some of the locations are local bars, but he is also present at occasions such as Holland Casino. FARGRO aims to work up to becoming a regularly played DJ that is present on the radio and at festivals. Even during the DJ set, the positivity remains central to the story. Personal music with a message which is simultaneously great to dance to.